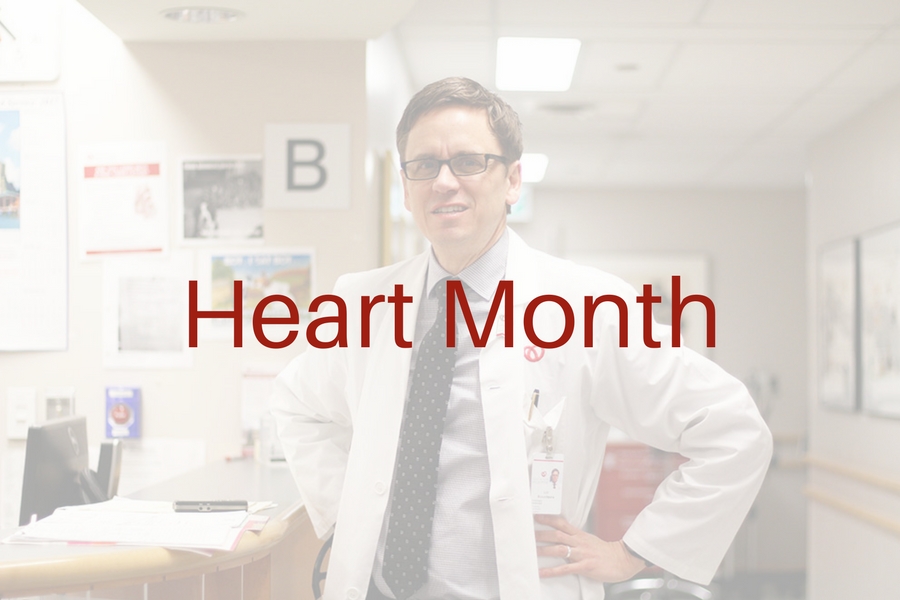 The Humans of New York (HONY) photo project began in 2010 and soon morphed in to photo essays shared on social media. The project’s creator sought to capture 10,000 photos of people going about their daily lives in New York City. The project has gained a massive following over the last six years and the creator has published two books of his photo essays.

Inspired by this project, The Heart Institute is featuring a month long series of patient stories in February called Humans of Ottawa. It is a collection of photos and stories from their patients and their families, doctors, and volunteers. See this marvelous collection of very special stories.