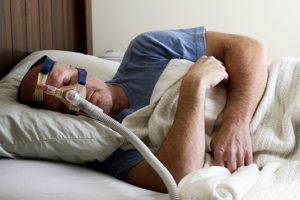 Getting the right amount of sleep is also important for good heart health. A South Korean study of more than 47,000 adults found that people who sleep about seven hours a night have significantly fewer calcium deposits in their arteries. These deposits narrow blood vessels, stiffen artery walls and can lead to heart attack.

Too much sleep, it turns out, can be as bad for your heart health as too little. People who slept five or fewer hours per night or more than nine hours per night had poorer outcomes on indicators of heart health. And regardless of how many hours people slept, poor quality sleep had the same effect on people’s hearts—calcium deposits and stiffening of the arteries.

Read More from The Beat.