The Tale of the Mummy 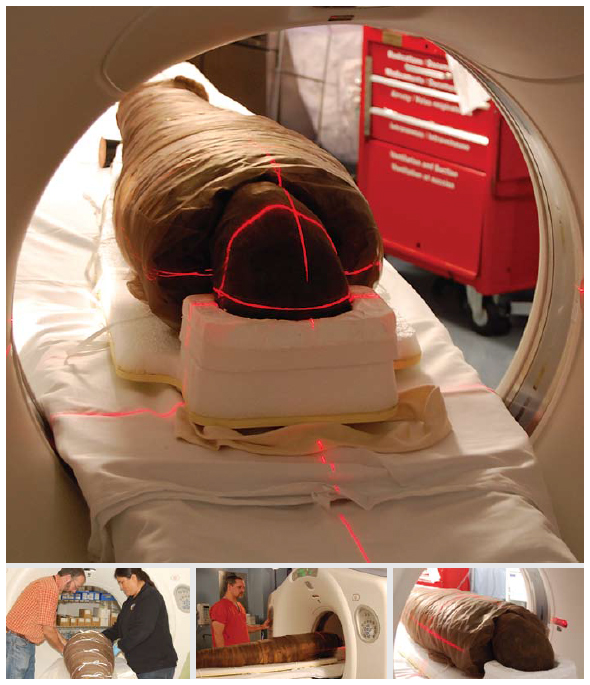 It was a cold November night in 2008. All was quiet save the wind whistling through the bare trees, dark against the evening sky. Inside the computed tomorgraphy (CT) suite of the Ottawa Heart Institute, a small group stood hushed with anticipation. It would be a night that none of them would ever forget.

A man and a woman positioned the subject on the bed of the scanner, taking great care with her fragile body, for she was no normal patient. Wrapped head-to-toe in bandages turned brown with age, her heart lay still in her chest … a heart that had stopped beating 2,500 years ago!

Her name was Hetep-Bastet. She was an Egyptian mummy, and this whole scene was part of a collaborative effort involving the Canadian Museum of Civilization, l’Université du Québec à Montréal and Western University. The researchers were using non-invasive imaging to learn about life in ancient Egypt by studying the bodies and preservation methods of mummies.

This particular mummy was to be part of large exhibition at the nearby Canadian Museum of Civilization called “Tombs of Eternity: The Afterlife in Ancient Egypt.” The Heart Institute’s high-resolution CT scanner was ideal for the task of revealing w
hat lay beneath the bandages, and the opportunity to participate was too interesting to pass up.

At the time, the Canadian Medical Association Journal reported on the use of CT technology to scan the mummy, and the scan itself was later used to create a facial reconstruction of Hetep-Bastet.

No word as to whether anyone involved with the procedure became cursed, but our photographer and CT technician seem to be doing fine. 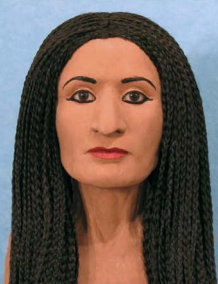 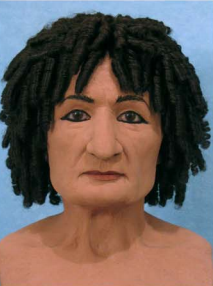